Five Shawnee Mission School District elementaries will have new leaders for the school year that starts next week: 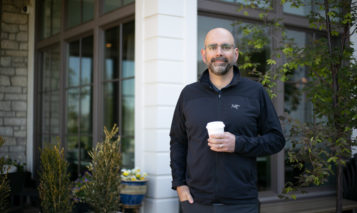 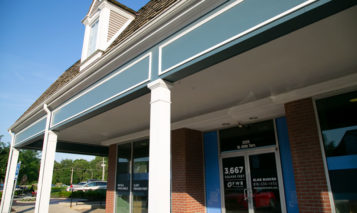 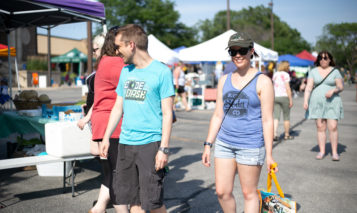 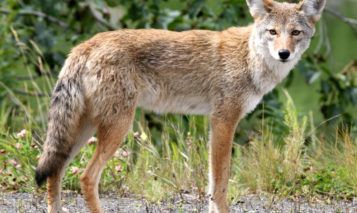