Merriam resident Chloee Belgum didn’t think a whole lot about it when she lined up for her first 5K race as a 2nd grader several years ago. But when she crossed the finish line, some of the people who had been watching had wide eyes.

“They said, ‘You know, you were running it really fast,'” Belgum recalls.

That early recognition of a natural talent spurred Belgum to keep running distance events as a grade schooler at East Antioch Elementary, and when she started middle school at Hocker Grove last year, she took her participation in the sport to the next level. Not only did she compete on the Hocker Grove cross country team, but she began running with the 365 Track Club, honing her skills at the 3,000, 1,500 and 800 meters.

At the end of last year’s season, Belgum finished in seventh place in the 1,500 meters at a regional event, one spot shy of qualifying for the Junior Olympics. Coming up just short last year put her on a mission. And based on three podium-worthy finishes in this year’s regional events, on Sunday she’ll be heading to Detroit for this year’s Junior Olympics competition, which features the top juvenile runners from across the country.

“After coming so close last year, I was like, ‘I have to get there,'” Belgum said Thursday before she and some of her 365 teammates put in a final practice at the Shawnee Mission West track. “I run a lot more this year. Last year I wasn’t running much out of practice. This year I run pretty much every day.”

The prospect of lining up about dozens of the best young runners in the country does come with some nerves, she said. But she’s ready for the opportunity.

“I”m a little nervous, but I’m more excited about it,” she said. 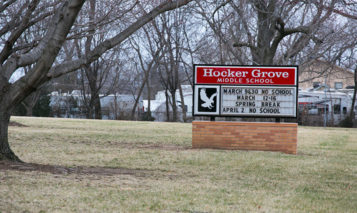 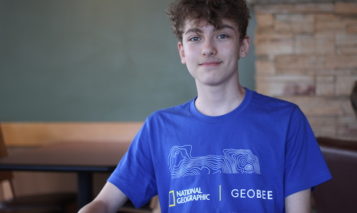 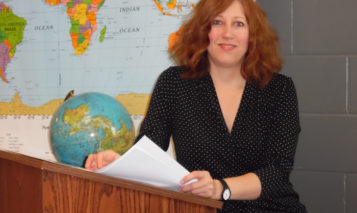 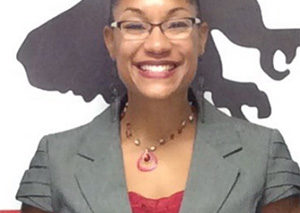 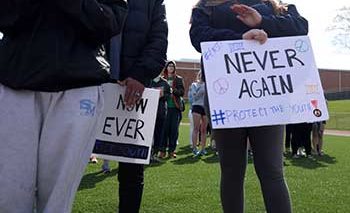