Changes to Roeland Park’s temporary sign ordinance that will accommodate St. Agnes Catholic Church’s annual abortion awareness display were narrowly approved by the city council Monday with a vote of 4-3.

The updated ordinance will allow schools, churches and other nonprofit organizations to advertise for a special event by posting an unlimited number of signs for up to 31 consecutive days for a maximum of 60 days per year. While the number of signs is unlimited, the entire event display cannot exceed 500 square feet or 5 percent of the total square feet of the property, whichever is less.

The sign limitations apply to addresses so that nonprofits with multi-building campuses can have more signage.

This was the second time the council voted in favor of the ordinance change. In March councilmembers voted 5-3 to pass the measure but the vote was invalidated because of a procedural issue and the ordinance was sent back to the Planning Commission

During Monday’s meeting councilmember Becky Fast expressed concerns the changes would allow nonprofits operating out of homes to post a large amount of yard signs.

“We don’t differentiate between a commercial area and a residential home area,” Fast said.
Assistant city administrator Jennifer Jones-Lacy said to her knowledge there were not currently any nonprofits operating out of homes in Roeland Park. 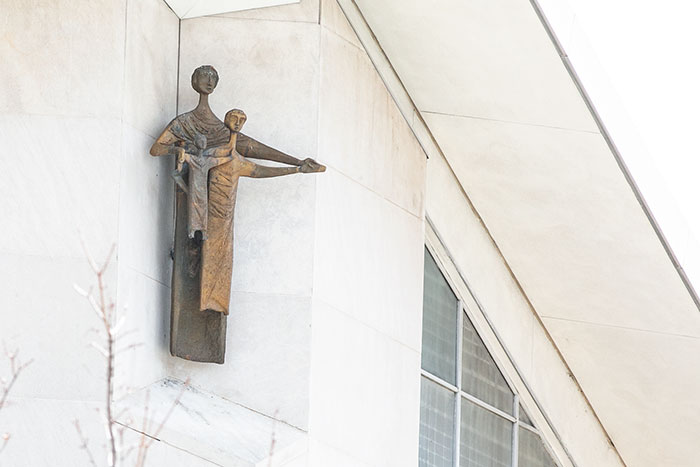 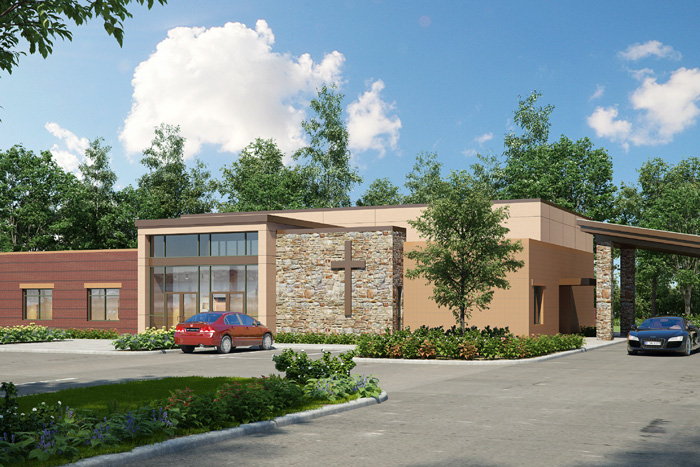 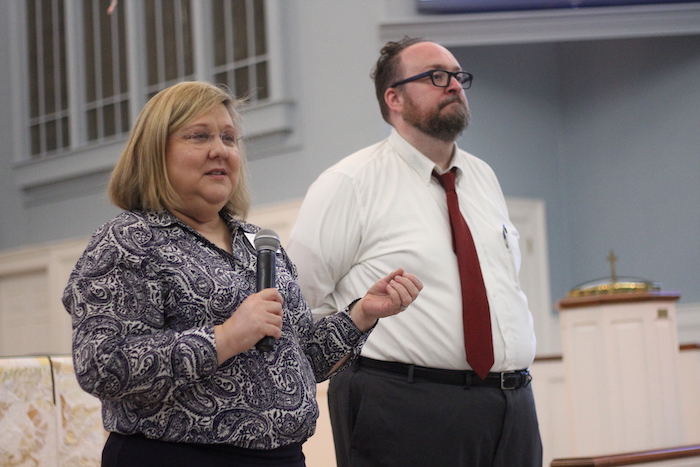 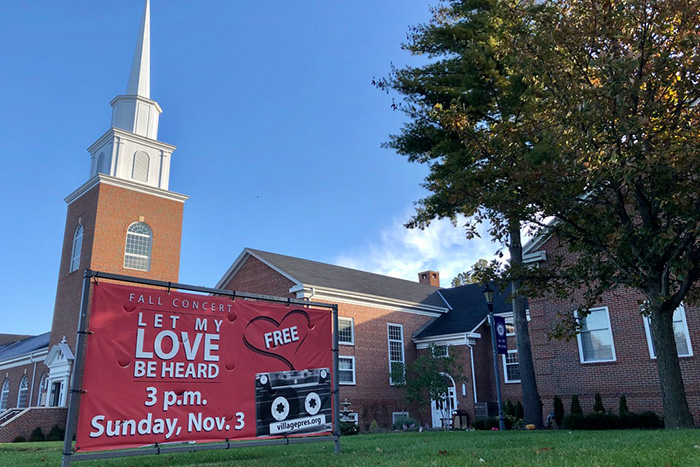 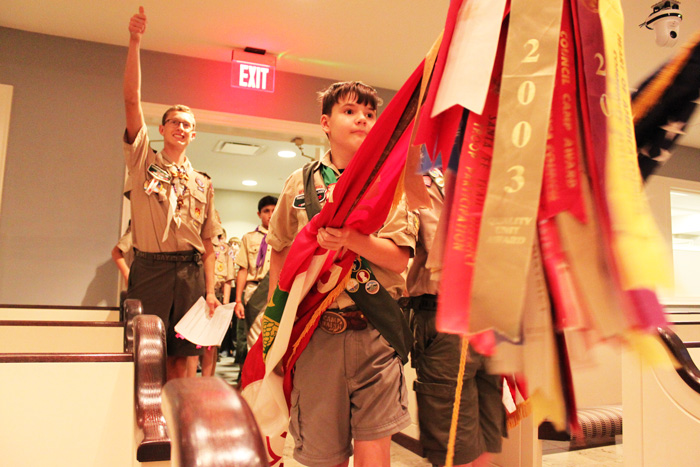