Becky Miller had been up since 3 — but with an almost entirely empty table in front of her by 10:30, it had been a successful morning.

The strawberries and asparagus had sold quickly. Gone too were the pies, cinnamon rolls and loaves of banana bread she and her daughter had baked in the days before and then transported the 57 miles from their home at the Amish settlement in Garnett.

Miller was just one of dozens of vendors selling their goods at the opening day of the 35th season of the Overland Park Farmers’ Market on Saturday. And with summer-like temperatures, she found no shortage of customers.

“It’s a great place to come and see where your food comes from,” she said.

Indeed, what started as a cobbled-together handful of tables in downtown Overland Park on June 5, 1982 has grown into one of the metro area’s most vibrant farmers’ markets.

“The downtown merchants got together and wanted to do something to draw more people to the area, so they decided to invite local farmers to sell their products there,” said Kristina Stanley, recreation supervisor with the city of Overland Park. “They charged a stall fee of $5.”

From there, the market has blossomed to draw more than 160,000 patrons per season. More than 80 vendors will set up shop at the market at some point during the season, selling everything from fresh seasonal produce to grass fed meat to kombucha. None of the vendors travel more than 125 miles.

But it’s not just the food that draws patrons. As the market grew, organizers started adding entertainment options to make it an attractive destination for an outing for families. There are now cooking demonstrations and live music.

“You’ve got two types of people who come — the person who is dedicated to buying locally and wants to be able to get to know the farmers, and this is their weekly or bi-weekly shopping trip,” Stanley said, “and then you get people who just like the experience. We try to cater to both crowds.”

And the evolution of the market is set to continue. The city recently approved the hiring of a consultant to explore options for additions to the market space in the near future. 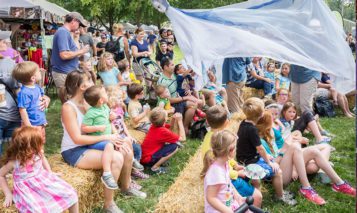 Jazz, car shows and spinach — Here are upcoming events to enjoy this fall in JoCo 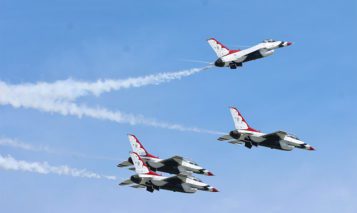 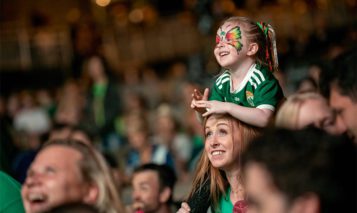 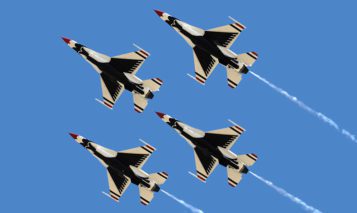