Overland Park police said it is believed the suspects used a BB or pellet gun to damage the windows and doors. Police do have photos of a suspect vehicle. It is described as a white Ford Ranger extended cab, missing the front hood. It also appears that the truck has silver bed rails along the top and a possible black cover. 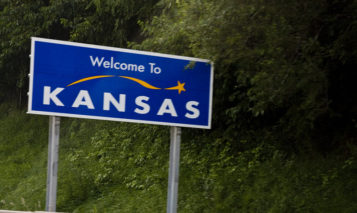 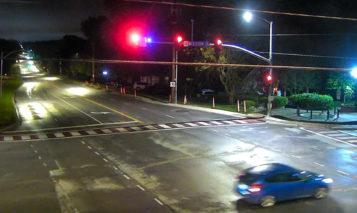