Westwood became the latest city to come onboard with the Healthy KC alliance push to move that age limit for tobacco purchase from 18 to 21.

The city council Thursday unanimously approved a new ordinance that moves the age limit up. It also includes e-cigarettes. The ordinance does not change the age for possession or use, which remains at 18.

Prairie Village has already raised the age limit along with Westwood Hills, Leawood, Overland Park, Lenexa, Olathe and both Kansas City, Kan., and Kansas City, Mo. Mission declined to adopt the change. Merriam initially passed, but has agreed to hear a presentation about the proposal.

The council heard a presentation from Healthy KC at its July meeting and directed staff to move forward with the change.

In response to a question about e-cigarettes, the council was told that high schools and middle schools have seen a dramatic increase in use of e-cigarettes and a high correlation exists to teens who then start smoking. Members of the Healthy KC alliance said it was important that e-cigarettes are included.

The proposal also has the support of the Shawnee Mission School District. Council member David Waters said that it is also important to the KU Cancer Center which is located in Westwood. 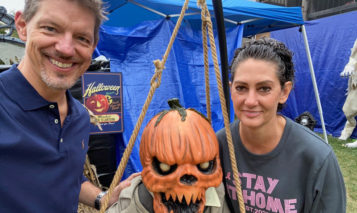 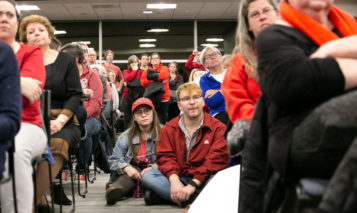 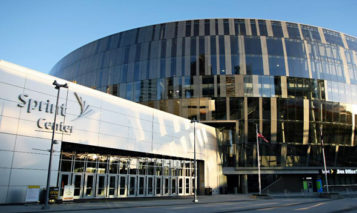