Engel, who has been the assistant in Merriam for three years after six years as the assistant to the Prairie Village city administrator, will start the new position on Sept. 1.

“The council has had the pleasure of working closely with Mr. Engel since 2013,” Mayor Ken Sissom said. “He is uniquely qualified to run the city and brings a strong vision to move Merriam forward. We are lucky to be in this position and look forward to working with him as our city administrator.”

The council unanimously approved Sissom’s appointment of Engel. “I’m honored to have earned the faith and support of the mayor and city council and look forward to continuing their good work throughout our community,” Engel said.

Engel, 41, served four years in the U.S. Marine Corps and 10 years in the private sector before starting a career in local government.

Engel received his bachelor’s degree and master’s degree in public administration degree from the University of Kansas. He is a member of the International City/County Management Association and the Kansas Association of City Managers.

Engel’s contract calls for a starting salary of $127,000 per year, an automobile allowance of $225 bi-weekly and a $385 bi-weekly contribution to the city’s deferred compensation plan as well as other retirement benefits. 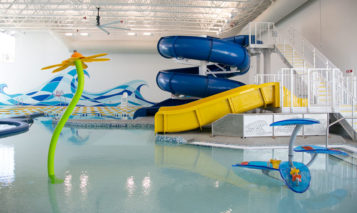