The Roeland Park Citizens Fundraising Initiative has its sights set on providing a community shelter for R Park.

Since it began raising money for the park, the citizens group has brought nearly $100,000 in improvements to R Park over the last couple of years. Some of those include the limestone walking trail, 20 new trees, new signs, 10 benches, picnic tables, trash receptacles, a bike rack and a drinking fountain.

Now, the group has been selected as a finalist for First National Bank’s “Community First Award” for its past efforts. The award brings with it a $10,000 cash donation that would be applied toward building a 40-person shelter in R Park.

The award is based on a community vote that is open from today through July 27. Ten organizations are in the finals. The runner-up will get a $2,500 cash donation. Participants can vote each day until the voting closes.

Gretchen Davis, one of the citizen group organizers, said the shelter will provide a much-needed setting for community events, family and neighborhood gatherings and a source of shade. Most of the trees in R Park were ash trees and were removed because of Emerald Ash Borer infestation. That left the park with little shade and the newly planted trees will take years to provide relief. 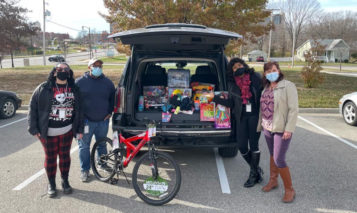 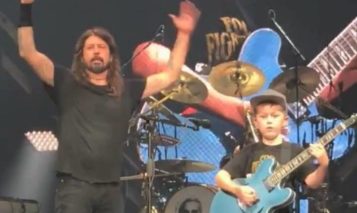 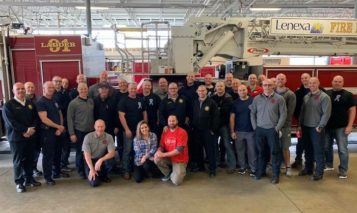