Despite the financial uncertainty facing the district, the Shawnee Mission Board of Education on Monday approved a fee schedule for the 2016-17 year that extends the no-fee policies it put in place for all-day kindergarten and pre-school and elementary textbooks in 2015-2016.

Eliminating fees for all-day kindergarten and primary level textbooks was one of the primary drivers behind the district’s support of the move to the controversial block grant bill last year. By loosening some of the restrictions on how districts could allocate their funds, the bill allowed Shawnee Mission to eliminate approximately $1.8 million in fees it had charged to district families with students in the pre-school and primary grades. Reducing out-of-pocket expenses for parents with kindergarten and elementary school children was one of the priorities the board identified in the wake of Hinson’s arrival as superintendent in 2013.

The 2016-17 schedule approved unanimously by the board included a handful of minor adjustments from this year’s schedule:

This year’s full fee schedule is embedded below: 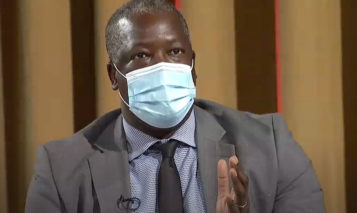