The Roeland Park citizens group that has been raising money for improvements to the city’s R Park will bring back a popular event that was inaugurated in 2015.

“Treasure in Arrr Park” is a pirate-themed event aimed at the younger set. It is scheduled from 10 a.m. to noon June 4 in the park and will start with some treasure hunt opportunities and pirate games. A “Mr. Stinky Feet” concert follows at 11:15 a.m. At noon, everyone can pick up a $5 Pirate Lunch and spend the afternoon playing in the park. Other than the lunch, the event is free.

The rain date for the event is June 11.

The Citizens Fundraising Initiative for R Park is the sponsor of the event and is using proceeds to fund a drinking fountain in the park.

Leawood Chamber cancels 2020 Taste of Leawood on account of pandemic 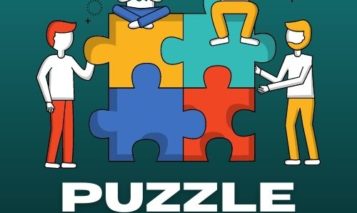