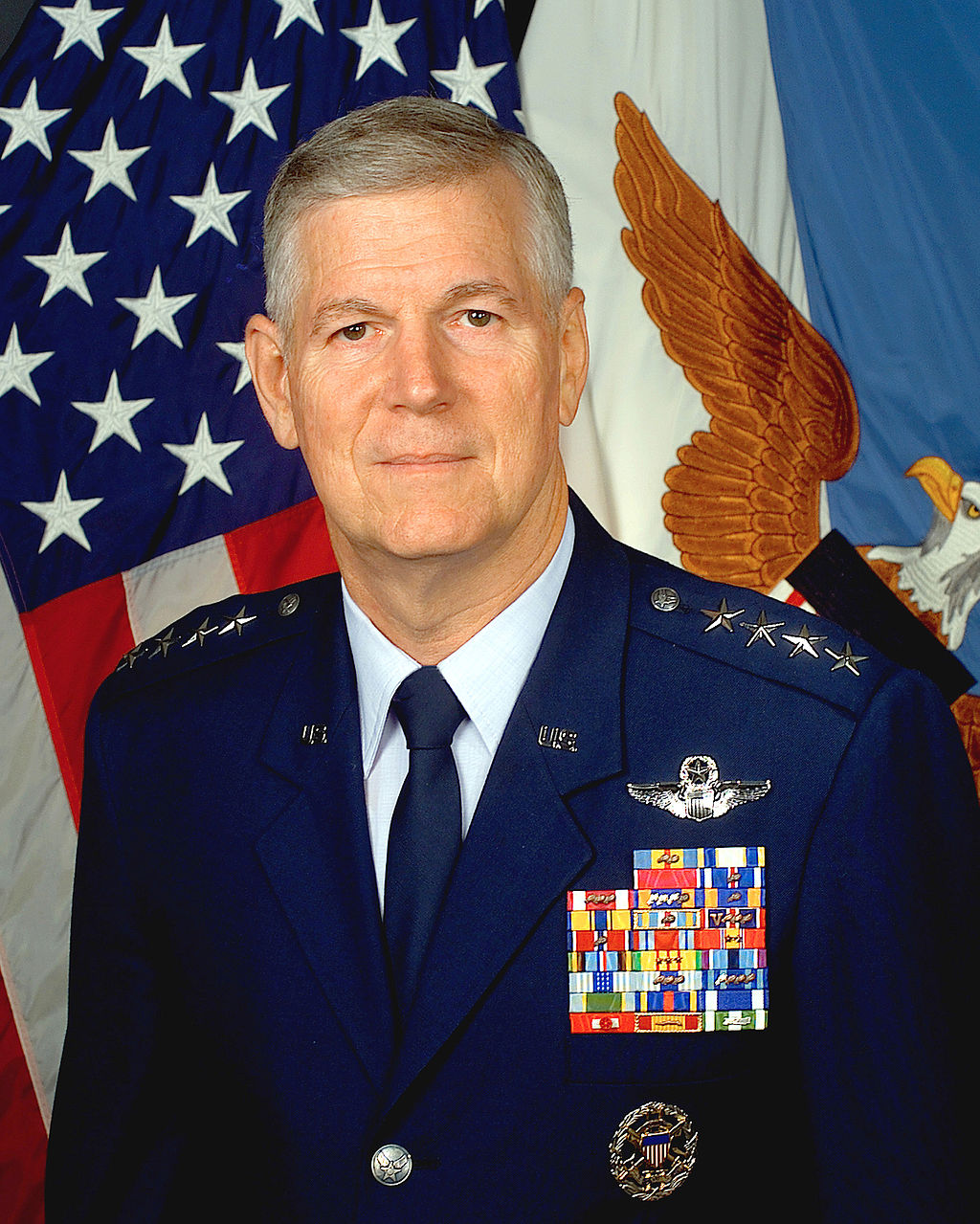 Retired Air Force General Richard B. Myers, a 1960 graduate of SM North High School, has been named the interim president of Kansas State University by the Kansas Board of Regents.

Myers, who grew up in Merriam, took a degree from the university in 1965. During his time at K-State, Myers was commissioned in the Air Force Reserve Officer Training Corps. He went on to be trained as a pilot in 1965 and 1966 in Oklahoma and saw active combat in the F-4 Phantom II, a fighter plane from the Vietnam era.

Myers’ successful military career culminated when he served as the chair of the Joint Chiefs of Staff during the early years of the George W. Bush administration.

Since retiring from the Air Force, Myers has taught military history part time at the university.

Myers takes over the top administrative responsibilities at the school in the wake of the departure of president Kirk Schulz, who left to take the helm at Washington State University.

(H/T to Sam Zeff of KCUR for pointing out the SM North connection). 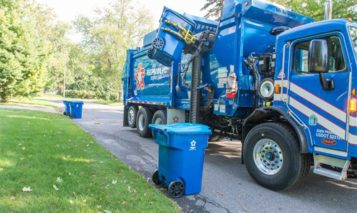 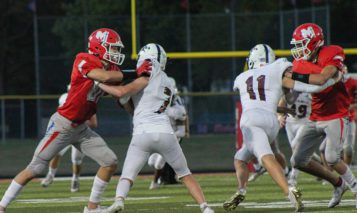