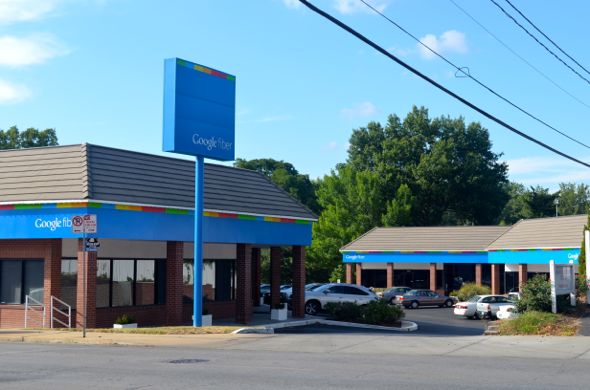 Two and a half years after Google announced its high speed Fiber service was coming to the area, the company has officially opened Fiberhood sign-ups for east Johnson County, including the cities of Mission, Prairie Village, Fairway and Mission Hills.

The rally period for 79 separate Fiberhoods in east Johnson County will remain open through May 19. Each Fiberhood has its own sign up goal to meet the requirements for an infrastructure build out.

The east Johnson County roll out also marks the first time the company will be offering two new options:

As for when, precisely, homes in east Johnson County Fiberhoods might actually see the service hooked up and working in their home, the details are scant at this point.

“If your fiberhood qualifies, we will have a lot of work to do as we will build and finish the network,” reads an answer on the company’s site. “We don’t have a specific timeline to share right now, but we’re working to get our new customers hooked up as quickly as possible.”

Google Fiber cancels installation to some customers waiting for service, but re-opens signups in NEJC