Northeast Johnson County parents and pro-public education advocates are featured prominently in two lengthy feature stories out this month about the prolonged legal battle over school funding in Kansas.

In Kansas City Star reporter Rick Montgomery’s A1 Sunday story, “Johnson County parents see a growing threat to public schools,” parents from Trailwood and Belinder Elementaries express their increasing fears that the legislature’s continued refusal to inject more money into the K-12 system per the instructions of the state Supreme Court will do lasting damage to one of the area’s most attractive features for families.

“If people think we’re living here for any other reason, they’re confused,” said Trailwood mom Jessica Nance, who has two children at the school. “It’s the schools.”

Montgomery’s story also quotes Mission Hills resident Judith Deedy, one of the original organizers of the Game On for Kansas Schools group that started at Belinder Elementary. Deedy also factors in prominently to the 30-minute “Revolution in a cornfield” report produced by Life of the Law, which examines the legal principles surrounding the legislature’s conflict with the Supreme Court.

In that story, Deedy recounts how she at first expected some of the programming that got cut from Shawnee Mission schools to return after the recession, but started to realize the wave of restoration wasn’t coming.

“You could eliminate 4th grade strings and within a few years, nobody even remembers that you had fourth grade strings,” she said. “But you start realizing when are we going to stop with this part of it. When do we get to rebuild?” 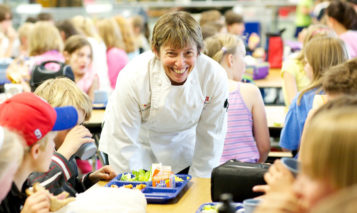 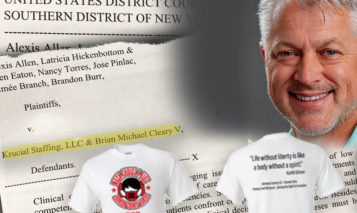 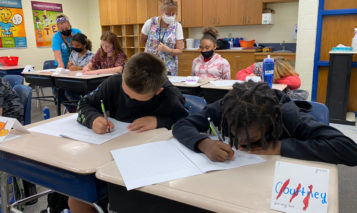 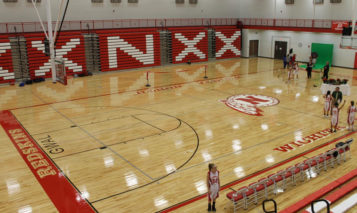