The $3.6 million project upgraded much of the library infrastructure but also added some features, including an expanded Black & Vetch MakerSpace with new equipment and staff. New 3D printers and laser cutters are just part of the large MakerSpace that occupies the former meeting room area.

The Carmack Community Room for meetings has been moved and expanded to seat 175. Other study rooms and community rooms also have been added. A 24-seat conference room has been named the Logan Room to honor the decades-long contributions of Prairie Village attorney Fred Logan to the library. It is right behind a 12-station training lab.

The library now has 80 public computers and a print station. A new Friends Bookstore with proceeds supporting library programs.

The construction project took 280 days to complete. The library is at 9875 W. 87th Street. 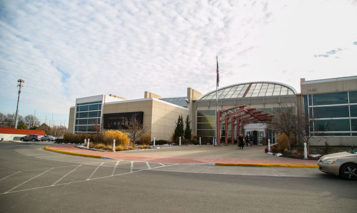 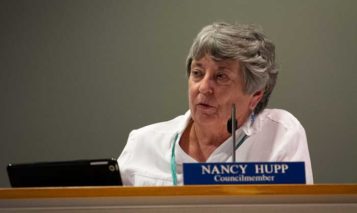