A long run of Pearl Harbor Day programs at Sylvester Powell Community Center has come to an end.

Even before the death Monday of Pearl Harbor survivor Jack Carson, the decision had been made that the event would not take place this year as age took its toll on the health of the survivors. Last year, only two of the local survivors – Edmund Russell and Dorwin Lamkin – were able to attend. Carson was ill and could not come. A fourth veteran of Pearl Harbor who had been part of the group, Jesse Dunnagan of Prairie Village, died in 2013.

Carson, who lived in Overland Park, was 92 and had been one of the younger members of the local contingent who showed up at Sylvester Powell on Dec. 7.

For seven years, Quinn Appletoft of Mission presided over the event. Appletoft is now in college, but came home last year to lead the ceremony. He and his family organized the event when he was still in grade school at Highlands.

When Dec. 7 fell on a weekday, dozens of students would crowd the room at Sylvester Powell to hear the survivors talk about their experiences that day and ask questions in a rare first-hand history lesson.

Carson had joined the air corps and at the reunions described diving behind the concrete barracks at Hickam Field as Japanese planes strafed the street. The pock marks, he told the crowd, are in the walls to this day. Carson retired from the U.S. Air Force after 30 years of service.

Susan Pepperdine of Fairway helped organize the survivors events. She said that recently a third survivor in Platte City became known to the group. Larkin is now 93 and Russell is 98, Pepperdine said. Services for Carson are planned for Monday, Pepperdine said, in Overland Park and Leavenworth. 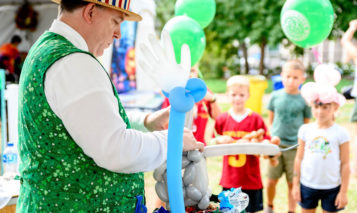 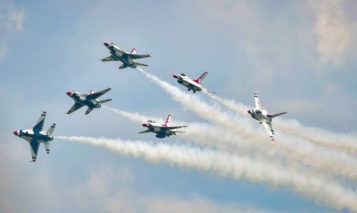 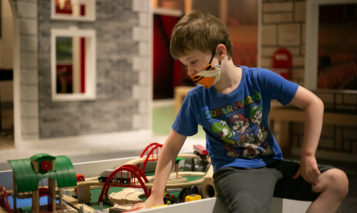 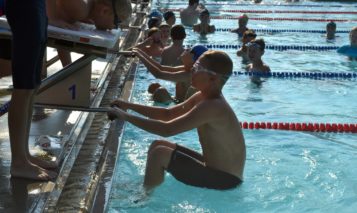