No one was injured Friday afternoon when a car crashed through the windows of the First Watch restaurant in Fairway shortly before 1 p.m.

The tables immediately inside the restaurant where the car entered were not occupied at the time. Other diners had to be evacuated from the restaurant because of the damage. A building inspector was on the way to the scene Friday afternoon to assess the structure.

The female driver of the late model BMW, who was alone in the car, also was not injured. It was not immediately clear what caused her to accelerate into the store front or whether a medical issue was involved, but the car was lined up with a parking space just across the sidewalk from the restaurant wall.

Police and fire department personnel at the scene said a couple of people who were at the cash register when the car entered were mildly shaken up. The driver was seated on the bumper of a fire engine in the parking lot speaking with first responders.

Fairway Police Chief Mike Fleming noted that a similar crash occurred at the Fairway Frame shop adjacent to First Watch a couple of years ago. The repaired bricks are still discernible on the front of the shop. 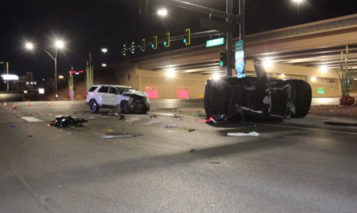 Shawnee woman killed in two-vehicle crash in Las Vegas, according to Nevada officials 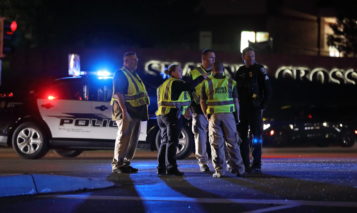 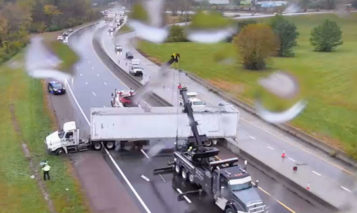