Several of the tweens of Colonial Church in Prairie Village have expressed curiosity about religion generally. What is religion? Are the various religions in competition? How are they alike and different?

Parents of our 5th and 6th graders have been hearing from several of the them asking questions about the beliefs of our own religion and the beliefs of other religions. These conversations sparked the idea of providing information and discussing religions with the Colonial Tween Squad (CTS) this year.

We live in a multicultural society and how often has a misunderstanding of another’s culture or religion led to conflict? For this reason we will be learning about the five major religions using the book, “Comparative Religion: Investigate the World Through Religious Tradition” and asking guest speakers from each religion to speak with the Tweens.

It is our hope that by talking about the beliefs and traditions of the five major religions that the Tweens will gain an understanding of religions and traditions and that they will be able to bridge the gap between themselves and other cultures.

“Our kids are growing up in an increasingly religiously pluralistic nation. Even in a Christian church community, kids know at a young age that Christianity isn’t the only religion, and they are curious,” Pastor Aaron Roberts said. “So, as part of their spiritual growth, we are going to explore other religions to find the richness of each, which can hopefully deepen the kids’ path of Christian discipleship.”

Parents Dan Lu and Jeremy Braithwaite will lead the discussions via Zoom. The Colonial Board of Christian Education has purchased a copy for each kid participating in the class. 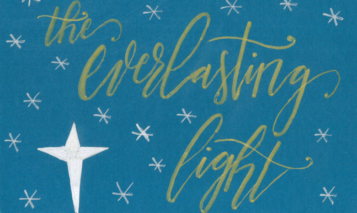 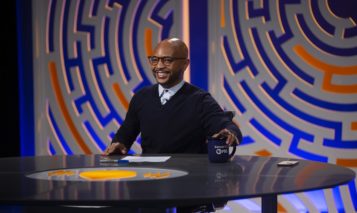 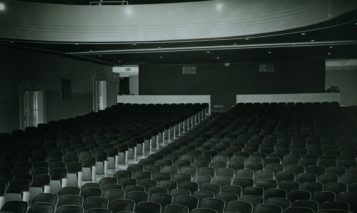 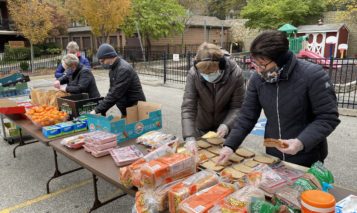 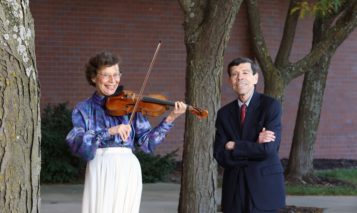