Mission Police announced today that they are seeking the public’s help in identifying a suspect in an aggravated robbery that took place July 22:

At 1:10 p.m. on 07/22/2015 the victim was getting gas in his vehicle when he noticed a female, who was in another car, offering to sell him a tablet. The victim spoke to the female and they agreed on a price. The victim went back to his vehicle to retrieve the cash and returned to the suspect vehicle. The male was told to go to the driver’s side of the vehicle to speak with the male suspect in the driver’s seat. When the victim handed the suspect the money he tried to grab the tablet he was purchasing and the vehicle began moving, dragging the victim until he was able to let go after being dragged approximately 40 feet. Anyone who can identify the suspect in the attached photographs is asked to contact the Mission Police Department (913-676-8300) or the TIPS Hotline. 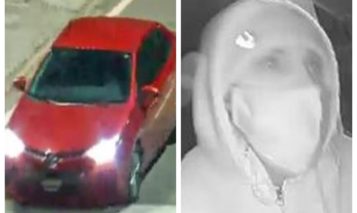 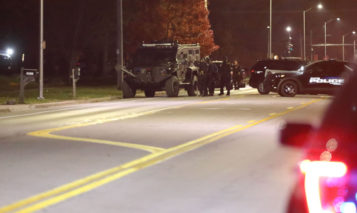 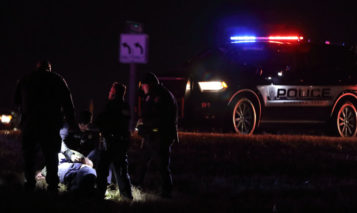 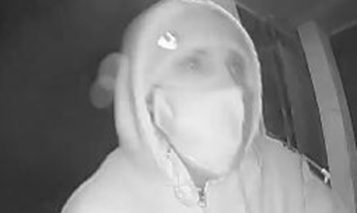