Open carry advocate Grant Nelson formally drops lawsuit against Prairie Village. Grant Nelson, the Prairie Village resident who brought a suit against the city of Prairie Village for its ban on openly carried weapons says he has instructed his lawyer to formally revoke the legal action. The enactment of a new state law July 1 rendered city regulations on how weapons are carried moot. Nelson said his group, Johnson County Open Carry, was not planning on sponsoring an “Open Carry Picnic” in the city as had been previously reported, but that the group “reserves the right to do so in the future.” “Personally, it is my hope that all parties involved can now move on and join forces to work on more pressing issues facing our community,” Nelson said.

Chambers hosting Meet and Greet for District 1 County Commission candidates. The Northeast Johnson County, Overland Park and Leawood Chambers of Commerce today will host a meet-and-greet event with the candidates for the District 1 seat on the Johnson County Board of County Commissioners. The event will begin at 4 p.m. at the Antioch Library, 8700 Shawnee Mission Parkway. Each candidate will be allotted five minutes to address the attendees followed by “open networking” time. 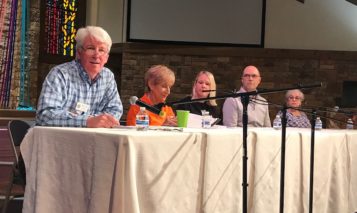 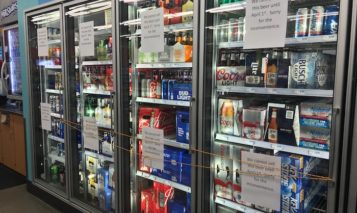