Today we run the responses to the fifth and final of our readers’ questions for the candidates running in two local statehouse primaries: incumbent Stephanie Clayton and challenger Jennifer Flood in District 19; and incumbent Barbara Bollier and challenger Neil Melton in District 21.

Do you support the idea of repealing Common Core in Kansas? Why or why not?

Stephanie Clayton (District 19 incumbent)
The state legislature does not set curriculum. That is the responsibility of the Kansas Board of Education. If the Board of Education chooses to repeal Common Core, that is their prerogative as a duly elected body. As you have seen from my voting record, I do not believe in the state legislature attempting to override the decisions of other elected bodies.

Jennifer Flood (District 19 challenger)
Did not submit a response. 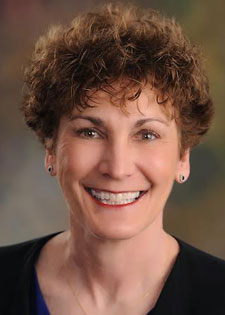 On a personal note, I served on the committee that wrote the Next Generation Science Standards and saw first-hand the wonderful input from educators, businesses, and citizens that shaped these standards. Concept oriented, thought-process driven learning that focuses on application to real life is the basis for Common Core and as such, it has my support. 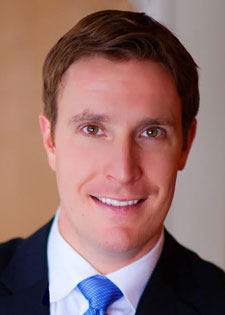 Neil Melton (District 21 challenger)
I support the repeal of Common Core standards in Kansas. Educators have called it No Child Left Behind on steroids. With no legislative or public input, ten people in the state of Kansas made the decision to adopt these standards when the federal government was offering Race to the Top grant money in 2009. Part of the condition for accepting this federal money was adopting Common Core. Proponents of Common Core will say that it was “state led”, via the National Governors Association. If this is so, why did the current head of the NGA, Mary Fallon, just sign a bill into law to repeal the Common Core standards in her state of Oklahoma? Nebraska never adopted the standards, and Missouri is moving to repeal the standards as well.

Thanks to the candidates for their participation this week!