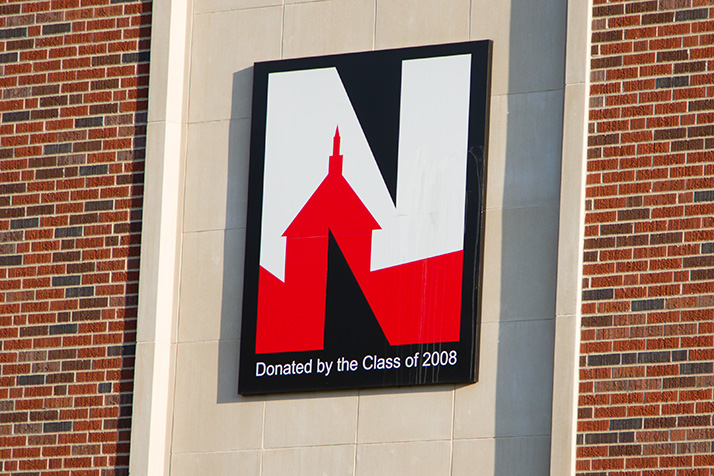 Balloon opponents contact Prairie Village City Hall. Prairie Village Police Chief Wes Jordan reported Monday that his department had received complaints and concerned inquiries regarding the plans for a balloon release to memorialize deceased pets in the city. He said a group called “Balloons Blow” had reached out to ask about the approval process for such an event. Jordan told the council that at present the city has no ordinances regulating the use of balloons in the city, and consequently the police department cannot approve or disapprove of such events. He said the issue had been brought to the attention of the city’s Environmental Committee. Queen of Paws Owner Christine Gregory attended last night’s City Council meeting.

JCCC to offer college classes at SM North this fall. JCCC’s College Close to Home program will return to SM North this fall after a 12 year absence. The program, which allows students seeking college credits to take classes four nights a week at one of six locations outside the main campus in Johnson County, used SM North as its northeast Johnson County location from 2000-2002 before moving to other facilities, including the Mission Mall and Bishop Miege. Classes including Administration of Justice, Composition 1 and Elementary Spanish 1 will begin at SM North this September. Enrollment information is available here.

Kids Night Out Beach Party coming to Roeland Park. Parents can drop off their children at the Roeland Park Community Center June 27 for a new event planned by the Johnson County Parks and Recreation District. The event is for ages 8 to 12. Kids will get dinner and games in a safe environment. The program starts at 6 p.m. and lasts three hours. The cost is $11 for Johnson County residents and $12 for non-residents. Registration forms are at library branches.

Pool at Taliaferro Park will be filled in soon. Prairie Village Public Works Director Keith Bredehoeft told the City Council Monday that the city expects crews to fill in the old pool on the Taliaferro Park property within the next week. Work to fill in the pool had been scheduled for earlier this month, but rainy weather delayed progress, he said.