Prairie Village resident Rob Magee has a tendency to throw himself into his hobbies.

[pullquote]Rob Magee on how he got into barbeque [/pullquote]A 1986 culinary institute graduate, he spent his career hopping from city to city working in hotel restaurants, and would pick up a local pastime wherever he went. In Texas, he got into professional level water skiing. In Denver, it was motocross. And when he arrived in Kansas City in 2001 to work at the Westin Crown Center, it became barbecue.

He sold his motorcycle, bought a serious smoker and turned his focus toward barbecue competitions. And he got good. Really, really good. Between 2006 and 2013, his team, the Munchin’ Hogs, were the Kansas City Barbeque Society’s top team in the nation twice, and earned the distinction of being Reserve Grand Champions once.

So when a new company took over the Hilton where Magee was working, he saw the opportunity to finally strike out on his own. The result is Q39, an “urban-rustic” styled eatery that features Magee’s championship barbeque recipes along with offerings from an open wood-fired grill.

“I always said I wouldn’t open a restaurant until I had enough knowledge to be successful,” he said. “I wanted to have enough resources to be able to do it right. And I didn’t want a partner. And I was able to do all of those things, so I went forward with it.”

Q39, located on 1000 W. 39th Street in Kansas City, Mo., has a scratch kitchen, with everything but the egg buns (which he sources from Farm to Market bread company) made in house.

Magee’s barbeque mastery is all the more impressive when you consider that Kansas City-style cooking isn’t in his blood. Magee is originally from Staten Island and grew up in New Jersey. But, he says, Prairie Village is home for good, now.

“We just put an addition on our house,” he said. “Which is the kind of thing you do when you aren’t moving anymore. I love it here. And I love being able to open a restaurant nearby.” 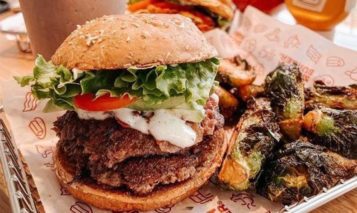 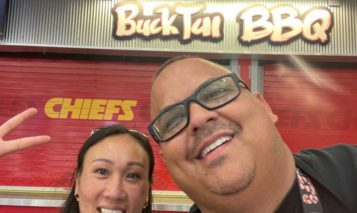 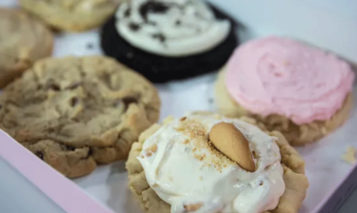