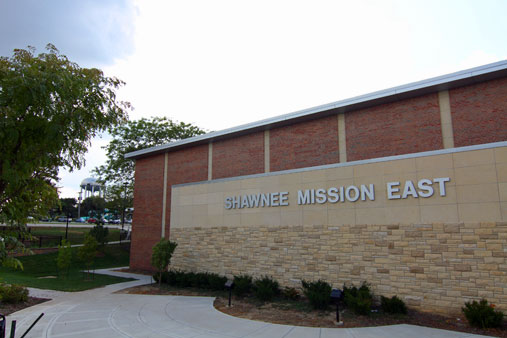 Buckle up out there, NEJCers.

Local law enforcement this week began participating in a statewide effort to step up enforcement of seatbelt laws. The enforcement campaign will run through March 7.

Prairie Village Police announced earlier this month that they will be paying special attention to drivers around Shawnee Mission East. The Prairie Village Police Department notes that in 2013 31 teenagers died and 240 sustained serious injuries in Kansas car wreck. Seventy-four percent of those hurt or killed in crashes were not properly using their seat belts.