True-(Columbia)-blue Shawnee Mission East football fans had a festive start to their Thanksgiving Thursday, as dozens lined up along the Lancers’ practice field to watch coach Dustin Delaney and his team work through the penultimate practice of this magical 2013 football season.

The Lancers will meet again this afternoon, and then gather with their classmates and member of the community for an all-school pep rally on the baseball practice field at 7 p.m .

But when they wake up tomorrow, the time for preparation will have come to an end: They’ll face the season’s final — and perhaps most difficult challenge — as they take on the Derby Panthers with the 6A state title on the line.

Derby head coach Brandon Clark was complimentary of the Lancers when he spoke to ESPN 100.7 radio earlier this week.

“They’re well coached,” Clark said of this SM East team. “They’ve got very good athletes. They’re very disciplined. You can tell they have a bunch of unselfish players and they play as a team.”

The Lancers will have to stay disciplined and work as a team if they hope to contain the Panthers’ explosive offense, which outscored opponents 166-44 in the playoffs. Led by quarterback Jeremy Dunham, the team is likely among the most talented in state history, with at least eight (and possibly more) current players being recruited by D-I NCAA schools.

But if you think the Lancers are going to be intimidated, think again.

“Obviously they’re extremely talented — but we’re going to show up anyway Saturday and see what we can do,” Delany told ESPN 100.7. “We really believe in the team concept. Our guys, They don’t care who gets the credit. They just want our team to do well…And our guys really like each other. You don’t have to have teams that like each other, but when the kids do, it sure does make it easier to coach.”

If you’re looking for additional game background, Eli Underwood has an excellent overview of both teams over at The Sunflower League Football Blog.

Just a reminder: The pep rally is at 7 p.m. tonight at SM East. And then the community parade down Mission Road from SM East to the Village Shops to send the team off to Topeka will start at 9:15 a.m. 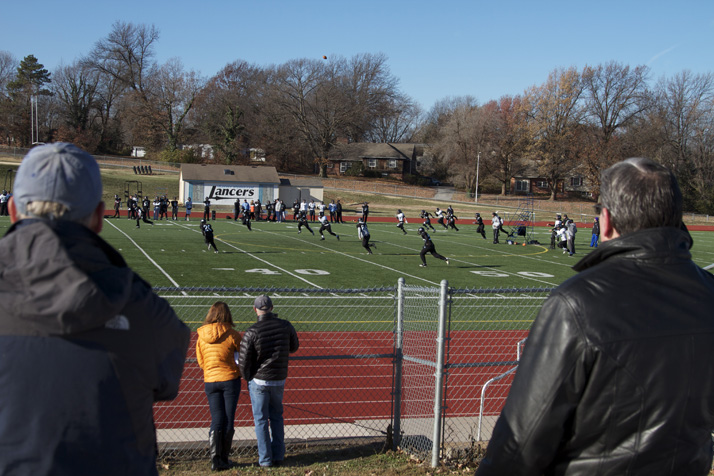 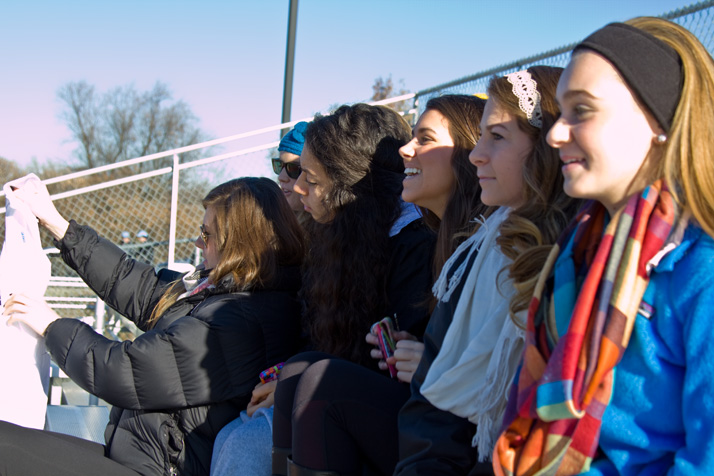