Whether it’s misplacing a set of keys or forgetting the name of an old friend, everyone experiences the occasional memory lapse. But when it happens to a parent or older loved one, when should you be concerned?

You may have read about recent studies that have linked those common “senior moments” to the development of dementia. According to Alzheimer’s experts, people who report their own memory concerns are in fact among the most likely to develop
Alzheimer’s disease, the most common form of dementia.

New research from Brigham and Women’s Hospital and Massachusetts General Hospital shows a distinct correlation between self-reported cognitive concerns and the buildup of beta-amyloid, a chain of amino acids in the brain that play an important role in Alzheimer’s development. In addition, individuals who carry the ApoE4 genetic mutation, which is often associated with the onset of Alzheimer’s disease, are also more likely to report cognitive decline with age.

If you find yourself worrying about your memory or your loved one’s, talk to your doctor about your concerns. Despite these new findings, the occasional memory lapse is still considered a regular part of aging. Here are a few ways to spot the difference between a normal “senior moment” and the onset of dementia:

While more research is being done every day, doctors still haven’t found a cure or definite way to prevent Alzheimer’s disease. Past studies have shown the best way to keep your mind sharp is through a healthy lifestyle. It’s never too late to start including these healthy habits into your daily routine:

This weekly sponsored Community Health Update is brought to you by Shawnee Mission Medical Center.
Greg Sweat, MD, is a long-time Prairie Village resident and Board-certified Family Medicine doctor at Shawnee Mission Primary Care, which has six locations throughout Johnson County. To find a doctor, call the ASK-A-NURSE Resource Center at 913-676-7777 or visit shawneemission.org/primarycare. 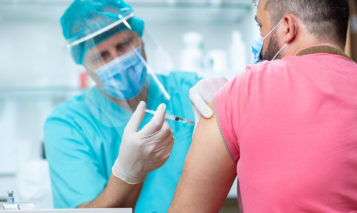 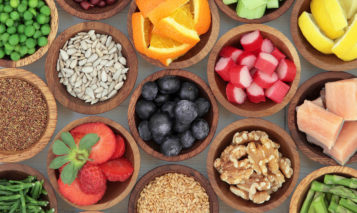 Your Health: A post-holiday cleanse for busy schedules 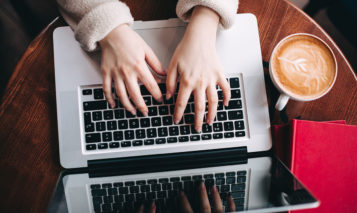 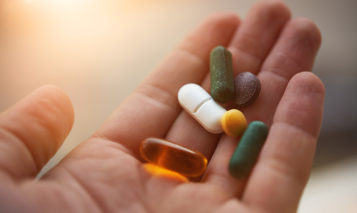 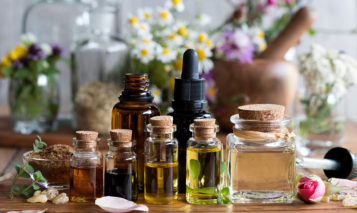