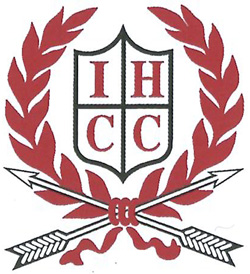 Leawood South/CCL had won the CCSAKC title every year since 1986 until Indian Hills pulled off its 2011 upset.