The best high school golfers in Kansas — including SM East’s Sunflower League-winning team — are in Prairie Village today with a shot at the state title on the line.

SM East has home-course advantage as host of this year’s KSHSAA 6A golf tournament, which tees off at 8:30 a.m.  at Meadowbrook Country Club

The Lancers have a good deal of momentum coming into today’s play, having won their last eight tournaments. Seniors Chase Hanna, who took the Sunflower League’s individual title, and Connor Knabe, who has had strong performances at Meadowbrook throughout the year, are expected to lead the Lancers’ charge. Both Hanna (KU) and Knabe (K-State) will be playing golf in college next year.

But the Lancer will face stiff competition, perhaps most notably from defending state champion Blue Valley North, which won this year’s Eastern Kansas League title, and Olathe East, which took second place in the Sunflower League.

A total of 92 individual golfers will tee off today, with 12 schools in the running for the team title. 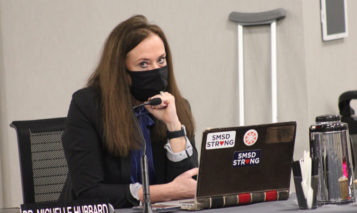 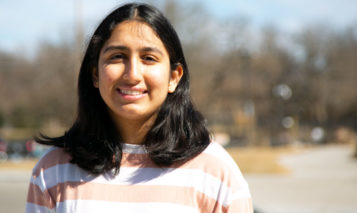