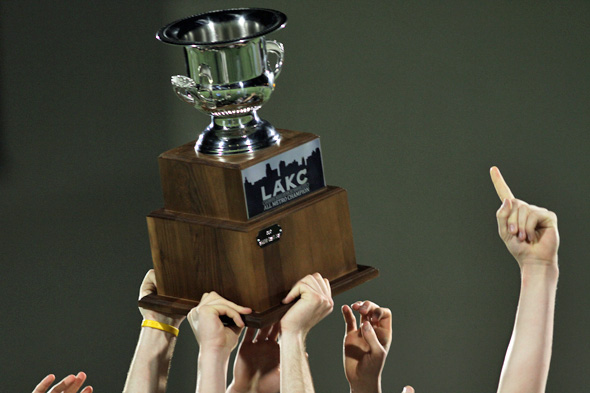 SM East headed into this year’s Lacrosse Association of Kansas City tournament as the four seed, behind the favored one and two seeds Rockhurst and Pembroke Hill. But a well-timed string of outstanding performances propelled the Lancers past those higher-seeded foes, and to two their second LAKC title.

Since the LAKC was just founded in 2012, SM East is still the only team to have the championship title. 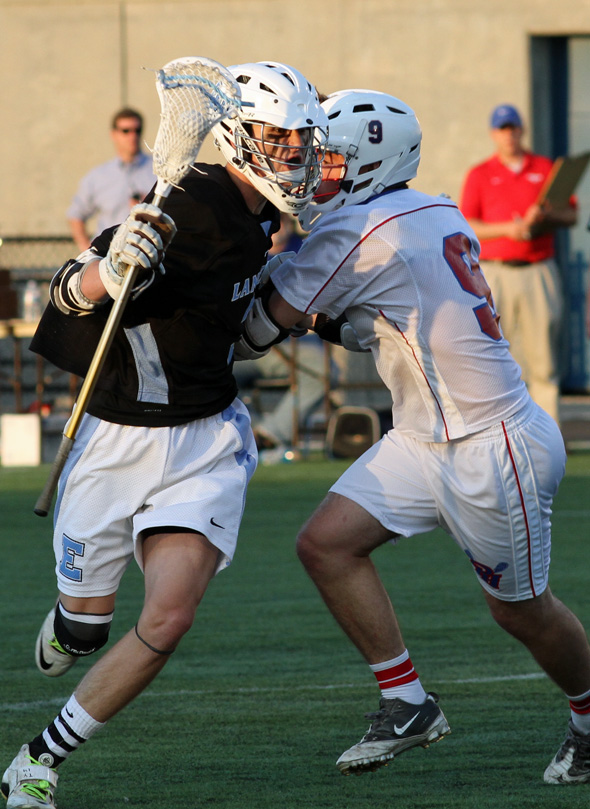 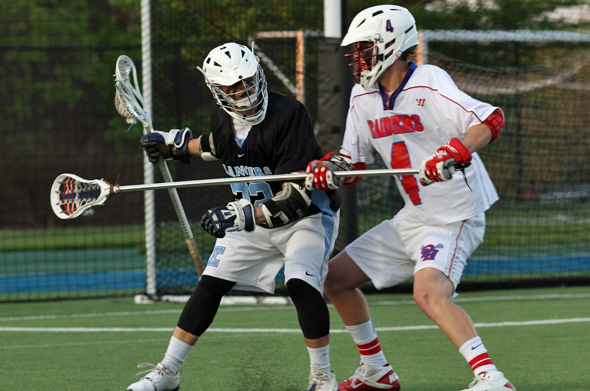 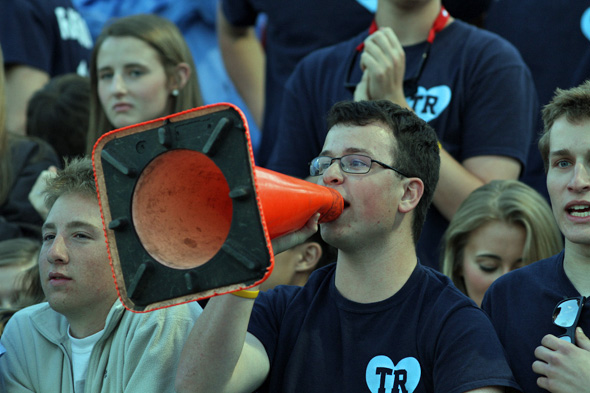 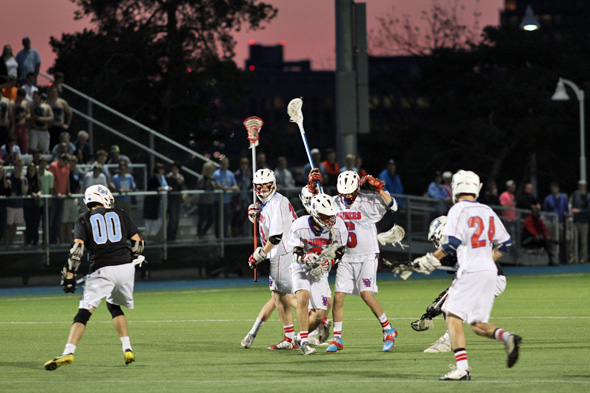