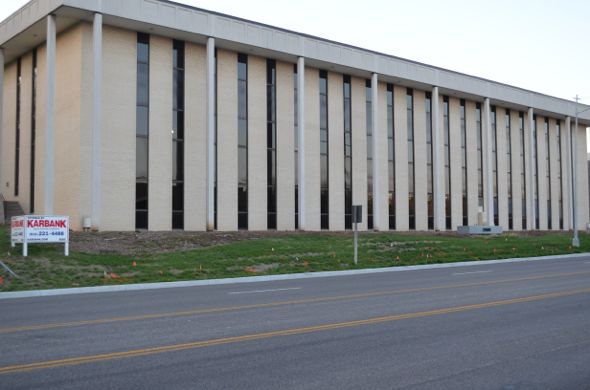 Karbank Real Estate company will be moving its operation into the 2000 Shawnee Mission Parkway building in Mission Woods. Karbank now owns the building and plans a major renovation. Construction will start in the next few weeks, according to Chairman Steve Karbank. The real estate firm will occupy one floor and lease the rest of the building primarily for office space, Karbank said.

Specializing in the brokerage and development of industrial, office and commercial real estate, Karbank, founded in 1950, now has its offices in downtown Kansas City, Mo. The 1967 building has three floors with more than 32,000 square feet of office space. Karbank plans to add a partial fourth floor to create additional space and take advantage of “generous views offered on the higher levels” of the building, according to the filing. A new parking deck will increase total parking to 147.

Other renovations include new windows, landscape, lighting and a redressed exterior.

The 2000 building is one of three in transition along Shawnee Mission Parkway.