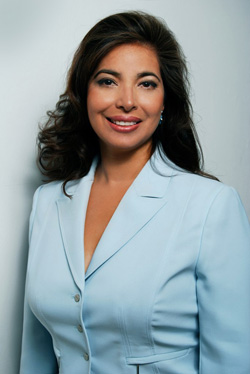 Roeland Park will hold a public farewell reception for its outgoing officials Monday night before a new group, elected last week, takes over.

The public oath of office ceremony for newly elected mayor Joel Marquardt and councilors Sheri McNeil, Mel Croston, Teresa Kelly and re-elected councilor Robert Meyers will take place the same night. The new members will be sworn in at the city council chambers on the third floor, also at approximately 7 p.m.