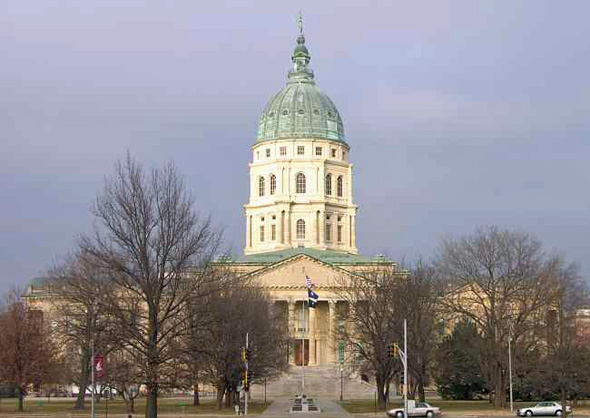 All four state representatives serving northeast Johnson County — Reps. Barbara Bollier, Melissa Rooker, Stephanie Sawyer Clayton, and Emily Perry — and Sen. Kay Wolf voted against the sweeping abortion bill that passed the legislature on Friday and is on its way to Gov. Sam Brownback’s desk. The bill carried 28-10 in the Senate and 90-30 in the House.

Mission Hills Rep. Bollier, a physician who practiced as an anesthesiologist, was among the more vocal opponents of the bill, citing the presence of dubious medical information in the bill’s text.

From the Shawnee Dispatch:

Bollier, a moderate Republican and former physician, said one of her concerns is that the bill prevents women from deducting medical costs related to abortion services on their state income taxes. Such costs are “private, protected information that she should not have to put on a tax return,” Bollier said.

“The concern I have is that there is medically incorrect information included in the bill, and no one would agree to amend it out,” Bollier said. “It’s a slippery slope when we start dictating that doctors discuss information that is not medically proven.”