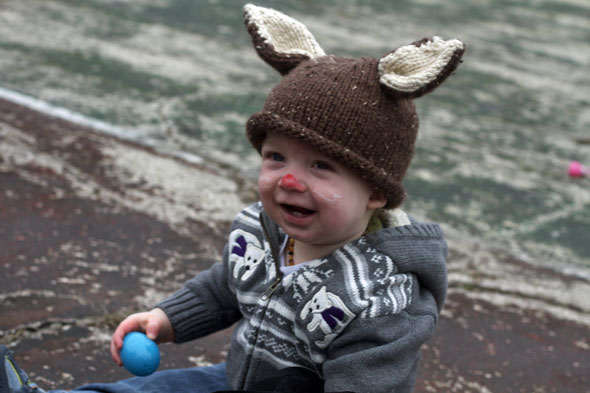 Hard as it may be to believe with half a foot of snow on the ground, it is spring.

And that means the Easter bunny is on his way — though you probably won’t be able to see him hopping around in the snow since his coat is white.

The Paul Henson YMCA helped local families get a head start on the Easter festivities with their annual Easter Egg Hunt, which drew more than 100 youngsters and their families to the chilly grounds of the center at 79th and Delmar. The kids got in a celebratory mood with games and the music of Jim “Mr. Stinky Feet” Cosgrove: 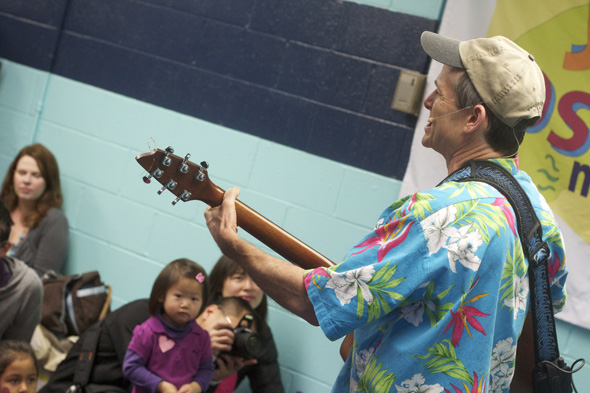 …before heading out to the play area, where jockeying for position before the Egg Hunt began was fierce:

But there were plenty of eggs for all:

Leawood Chamber cancels 2020 Taste of Leawood on account of pandemic