The Johnson Drive business district in Mission has seen some vacancies in recent years, but now there is a new flurry of building permit activity that is filling in some of the empty spaces. The focus of late has been on the projects at either end of the drive, including the Gateway project that has been approved for Johnson Drive and Roe Avenue.

Recently, Laura Smith, the assistant city administrator and finance director, reported to the council on a number of new permits for businesses in the central business district. Among the new businesses coming to Mission are:

Several of the buildings are already being remodeled for the new tenants and all have taken building permits. Construction on the Gateway project is expected to start before summer and the Johnson Drive street rehabilitation project is scheduled for 2014 with some preliminary work being done this year. 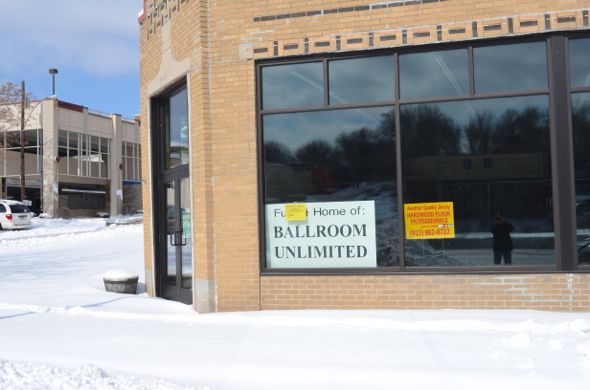