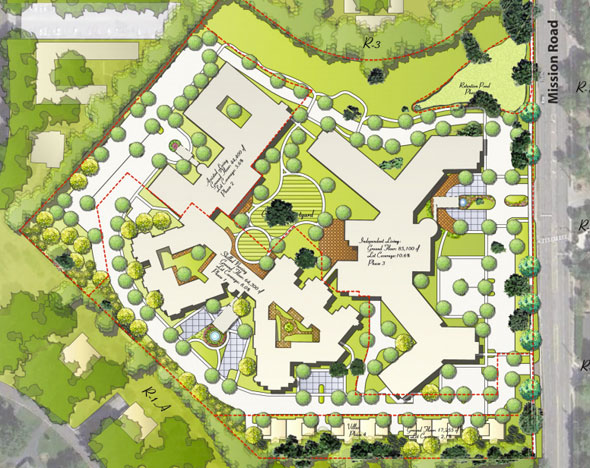 The meeting on the proposed senior living community on the Mission Valley site  that had been planned for tonight at Indian Hills Middle School has again been postponed on account of the weather.

The meeting had initially be scheduled for last Thursday, but was canceled on account of the first winter storm to pelt northeast Johnson County.

Polsinelli Shughart and the Tutera Group said they will announce a new date for the meeting — during which they are expected to reveal the revisions to their plan made based on community feedback — once it has been officially scheduled.