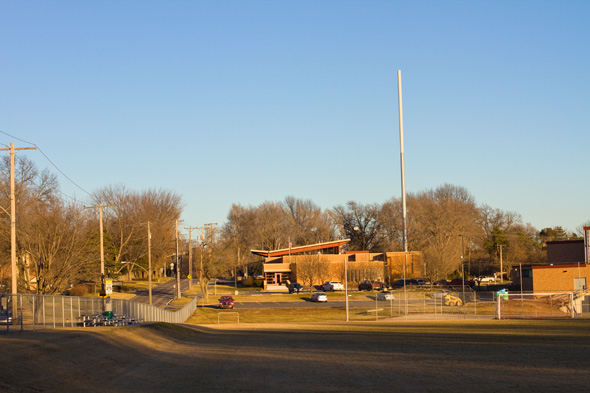 Sprint cell phone users in northeast Johnson County may be in for a service boost in the near future.

Fire Chief Phil Hodgdon told the Prairie Village City Council Monday that Sprint is planning an operations test on the cell phone tower that sits on the grounds of the fire station just north of Indian Hills Middle School.

The tower has six “coils” that can carry cell phone signals. At present AT&T occupies two of the coils, as does Verizon. Hodgdon said Sprint has expressed interest in the rights to carry its signal on one of the coils, and AT&T may end up taking the other.

The Prairie Village City Council approved construction of the cell phone tower in the summer of 2010, and it was completed near the end of that year.