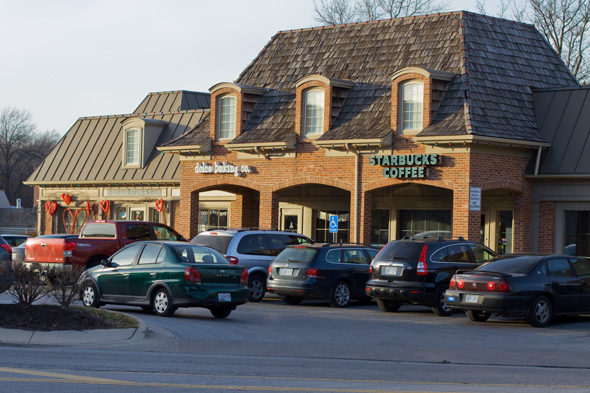 The rumor mill is run amok with word that Einstein Bros., which was displaced at the Village Shops in November to make way for the start of construction on Standees, is set to take over the space currently occupied by Starbucks Coffee, with Starbucks moving in to the new building that will be built on the former Waid’s space.

But representatives from LANE4, the Village Shops’ leasing agent, say nothing is final just yet.

“We have not finalized agreements with tenants for the new building on the Waid’s site,” said LANE4’s Trip Ross. “We are still working with Einstein Bros., Starbucks, and a few other existing and proposed tenants that are interested in The Village. We hope to be in a position to make some announcements within the next 30 days.”