The smashing popularity of last week’s “Where’s that at?” wall photo prompted an irresistible wave of demands for the start of “Walls” series similar to the infamous “Pineapple Sequence” that dominated “Where’s that at?” for months in 2012. So, friends, get ready for week after week of wall photos: 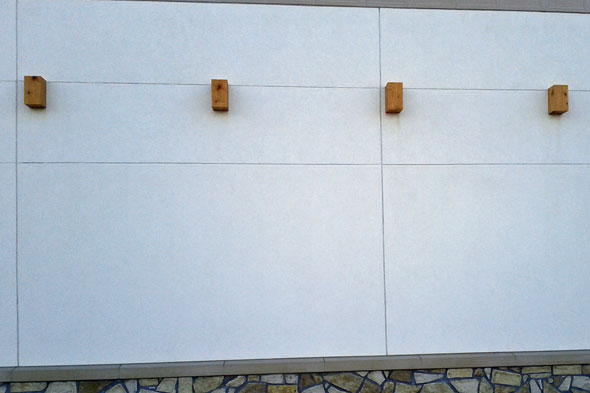