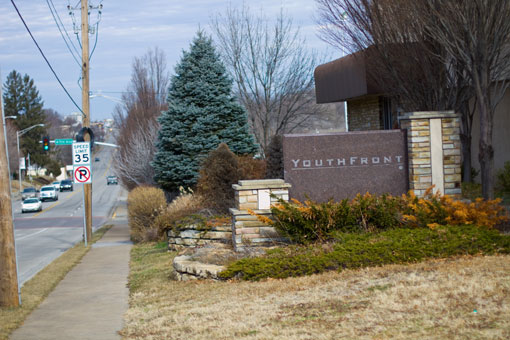 The number of available housing units in Westwood could increase 45 percent when both residential phases of Woodside Village are complete at the intersection of Rainbow Boulevard and 47th Place. Construction on the first phase could begin in the first half of this year.

According to Westwood City Clerk Fred Sherman, the city currently has 730 residences. The new Woodside development plans to add approximately 330 total residential units with all phases complete. The first phase calls for demolition of the YouthFront building on Rainbow and construction of three buildings that house retail on the first floor and apartments on the upper three floors.

The Westwood City Council last week gave approval to a final site plan for the first phase as well as remodeling and new additions of the Woodside Health and Tennis Club. The sequencing of construction is uncertain, but Blair Tanner, a principal in the ownership of both the Woodside Village project and the club, said he would like to see both projects start at the same time. Construction time is estimated at 15 months for the apartments and retail and 10 months for the club renovations.

Construction on the next phase, which is to the south across 47th Place, can’t begin until the club redevelopment is complete because the club now uses some of the south side buildings that will be torn down. The project on the south of 47th Place involves more lower floor retail and additional residential apartments on upper floors.

When complete, the Woodside Village project will add approximately 35,000 square feet of retail. A GreenAcres Market is committed to the north phase and a restaurant and coffee shop are being recruited, according to the presentation for the council. The club will have four outdoor courts, four indoor courts in a new building (a reduction in courts from current numbers), and indoor lap pool, yoga rooms and fitness rooms in a 43,000 square foot addition to the clubhouse. There will be both surface and underground parking for the club and the village.

The project involves both a Tax Increment Finance District and a Community Improvement District which allow incremental tax revenue produced by the development to be used for the project, but does not involve any public bonding, according to city officials. The property the club sits on is leased from the Westwood Foundation, associated with the city, and will remain in that ownership. The development agreement calls for some land south of 47th Place to move from the foundation to the developer. The land on the north side for the first Village phase is being purchased privately by the developer. More about the project, including renderings, can be found on a Woodside Village website.