More than a hundred students huddled together in the southwest corner of SM East’s senior lot at noon Monday facing a pickup and an SUV parked next to each other.

The strains of a country song came through the SUV’s open window. Otherwise there wasn’t much noise.

Some students turned to each other and hugged. Others wept. And every so often one would walk up to the cars, grab a pen and start writing on a large banner spread across the windshields.

The large crowd braving the blustery November afternoon came as no surprise to Jackson Granstaff, one of three SM East students who organized the makeshift memorial to SM East senior Tyler Rathbun, who died in an ATV accident on a Miami County farm early Sunday morning.

“He was friends with everybody,” Granstaff said. “Everybody knew who he was. Everybody loved him.”

A day after Rathbun’s death, the SM East community clung close together as it tried to make sense of the loss of one of its brightest young members — but the widespread grief was only compounded by news Monday afternoon that Mike Manske, father of two current SM East students, had died of a heart attack. Like Rathbun, both of Manske’s daughters attended Westwood View Elementary. Manske, an attorney, was a veteran of the armed forces. The Twitter hashtag #prayersforthemanskes quickly joined #RIPTR as a way for SM East students and parents to share their heartache.

By Monday afternoon, efforts to commemorate Rathbun had spread outside the SM East community as well.

Parents and students at Pembroke Hill organized to have that school’s students wear Columbia blue in Rathbun’s honor. And nearly 50 former SM East students currently attending Kansas State University — home of Rathbun’s beloved Wildcats — donned Columbia blue and black and gathered at the corner of Manhattan and Anderson in Manhattan for a group photo they posted on Twitter.

Detective Ronnie Burk of the Miami County Sheriff’s Department said Monday afternoon that his office was still conducting interviews related to the accident that killed Rathbun. Until the investigation is complete, Burk said, the Sheriff’s department won’t be releasing any information about the accident publicly.

Memorial services for Tyler have been scheduled for 4 p.m. Friday, Nov. 30 at Village Presbyterian Church. A reception will follow at 6:30 p.m. in the SM East Auxiliary Gymnasium. 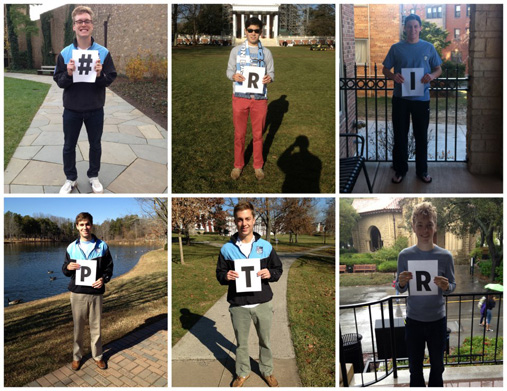