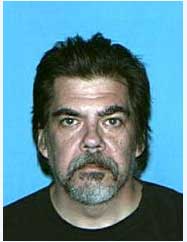 Police still have been unable to locate Robert M. Farris. He was reported missing in September. He was last seen about 3 p.m. Sept. 5 in Prairie Village, Kan., and last heard from Sept. 13. He lives near 49th and Bell in Kansas City, MO. He is a 51-year-old white male who is 6 feet tall and weighs about 220 pounds. He has black hair and hazel eyes. He drives a 1994 Buick Century with Missouri license plate number DH8-P6E. His family is concerned about his well-being. If you know where he is, contact KCPD Missing Persons Section at 816-234-5136.