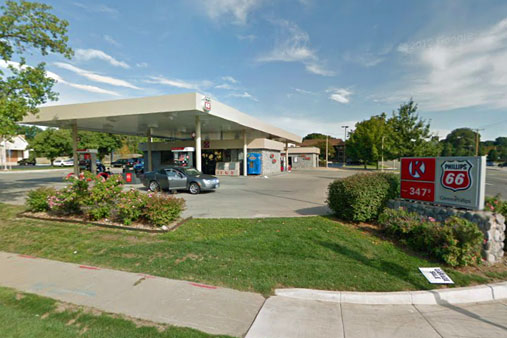 It sounds like a Confucian riddle: What do you call a gas station that doesn’t sell gas?

In Prairie Village, at least, the answer is Phillips 66.

Since late August, the station at the corner of 95th Street and Mission Road has had yellow “Out of Service” wrappers hanging from its pumps, its tanks dry as its parent company fends off aggressive action by three suppliers who say they are owed upwards of $150 million. The station’s owner, PCF Saleco, is based outside of Denver.

The man who answered the phone at the Prairie Village station on Friday said that the store “would sell gas again,” but could offer no additional details. He said there were no plans at present for the station to go out of business. The convenience store inside the station is still operating, he said.