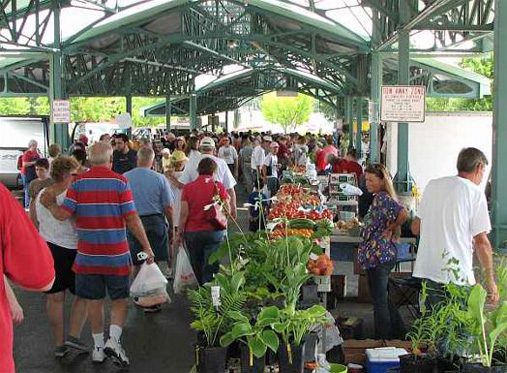 Well, northeast Johnson County residents, there’s a pretty good chance your house is really close to the ninth best place to live in the entire country, according to Money magazine.

In the issue that hit stands this week, Money released its annual best places to live list. Carmel, Ind., a suburb of Indianapolis, took the top spot. Overland Park — no stranger to the rankings — slipped in to the top ten.

So why Overland Park and not Prairie Village or Leawood or Roeland Park, you ask? Well sir, the rankings only considered cities with populations of at least 50,000 people. So. Nothing personal. Anyway, the write up cites Overland Park’s quaint downtown and bi-weekly farmers market among its charms — attractions easily accessible from its neighboring municipalities to the east.

Of course, as with any such rankings, the selection prompted both defense and derision. Here are a few choice comments from Money’s website:

I’ve lived on both coasts (SF Bay Area and Princeton, NJ); loved both. However, if you are raising a family, Overland Park is tough to beat. Yes it’s suburbia. With that we get a great quality of life that includes great schools, parks, public safety, tons of after school activities, i.e. sports, and homes. Additionally, we have surprising amount of restaurant options. In the surrounding communities, we are 45 minutes within the airport, amusement parks, soccer (best venue in US), baseball (minor league and MLB), football (arena and NFL), hockey (minor league), college sports at KU, museums, the Sprint Center (world class), and Kauffman Center for Performing Arts (world class)…..just to name a few options. I have worked very hard to be what some would consider an affluent first generation Hispanic; I make no apologies for earning the standard of living my family enjoys. It’s great! (‘aestevez1’)

Old Overland park…is very quaint and has significant character and many small shops and a saturday market. The rest of overland park is quite forgettable. But, housing is affordable and the schools are ok, though that may change with the new budget by the governor. Having lived in Redmond, I would choose Redmond. Great little city and Seattle is quite unbeatable compared to KC. (‘dspencer’)

I grew up here, not a bad place to grow up. Almost every single person I went to public school with graduated and huge percentage of them went off to college. It’s not a bad thing when you feel like you have to be a decent student to fit in. After graduating college I didn’t have much interest in moving back since it is after all pretty boring there. If you have a family and don’t really care about having access to unique fun things to do, you feel most comfortable with yuppy white people talking about how to get your grass green then this is probably paradise for you. I know lots of people who absolutely love it here but if you are an adventurer or get bored easily with textbook suburban life, this place is the exact opposite of what you are looking for. (‘Freshies420’) 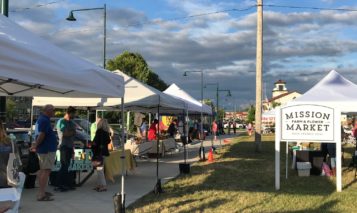 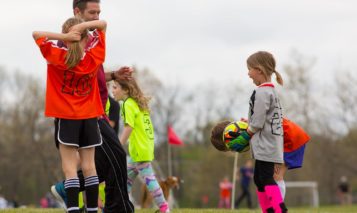