Just when you thought the drought could not be more of an inconvenience, a new problem pops up. Although only a few instances have been reported, the drought is blamed for pulling some electric meters away from houses. 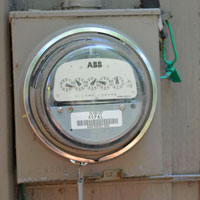 The good news is that the problem affects only homes where electrical service comes underground. Most of Prairie Village and surrounding communities receive electrical service to the house by overhead lines. The City of Leawood, which issued an alert to homeowners last week on its Web site, has had a half dozen cases, according to building official Travis Torrez. At least one case created a flash fire, quickly extinguished, on the exterior of the house.

The shrinking ground caused by the drought pulls the service lines, and potentially the meter, away from the house. But KCP&L says the feed to the house and the meter can (the utility owns the actual meter) are homeowner’s responsibility, so in case of drought-induced trouble, an electrician should be the first call. KCP&L says it has not been a widespread problem because of the preponderance of overhead service in its area. 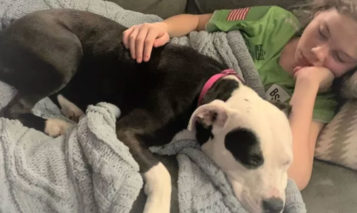