For the second time in as many years, Indian Hills County Club has taken home bragging rights at the Country Club Swim Association of Kansas City’s annual Bud Merritt championships.

The victory appears to represent something of a seachange among the local swimming powerhouses. Until last year’s win by Indian Hills, Leawood South Country Club had won the competition every year since 1987. Leawood South finished fourth this year, behind third place Hallbrook. Mission Hills finished sixth.

The annual event, which wrapped up its 55th year with Friday’s finals, draws more than 5,500 swimmers and spectators each year. 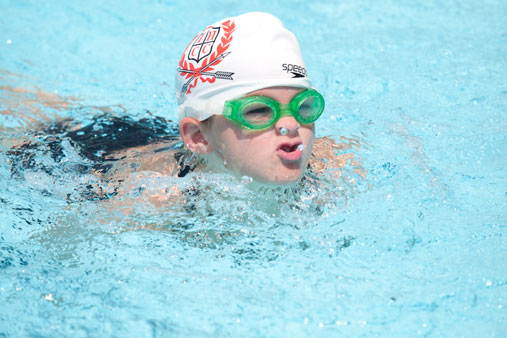