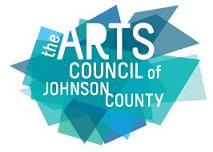 The teachers who nominated the winning students also receive an honorarium.

The winners from among the 103 student finalists were recognized at the annual Shooting Stars Gala April 1 at the Nerman Museum of Contemporary at at Johnson County Community College.