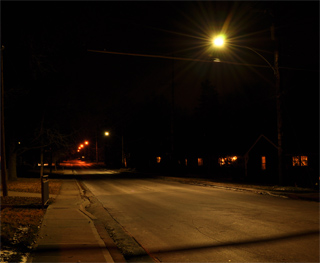 Upgrades to the pool aren’t the only improvements Fairway residents are likely to see around town over the coming months.

The city recently received word that it had received a grant to replace all of the city’s existing streetlights — traditional high pressure sodium models — with more energy efficient LED streetlights.

Fairway had initially received a grant through the Mid-American Regional Council’s Smart Lights Coalition program, which is funded with money from the American Recovery and Reinvestment Act, to replace 86 of its streetlights. But the city received word earlier this year that the program had remaining funds, and MARC would be able to finance replacing the city’s entire inventory. The second installation order will cover Fairway’s additional 243 lights.

Fairway and Westwood are two of just three cities in the metropolitan area to have their streetlight stocks completely replaced through the program.

“You have basically the same brightness as traditional lights, but the nice thing is there’s no light pollution — there’s not much spillover into yards, because it’s a more direct light source,” he said. “They also last longer and use less energy.”

The installation project, which is being managed by Burns and McDonnell, is expected to last through the end of 2012. 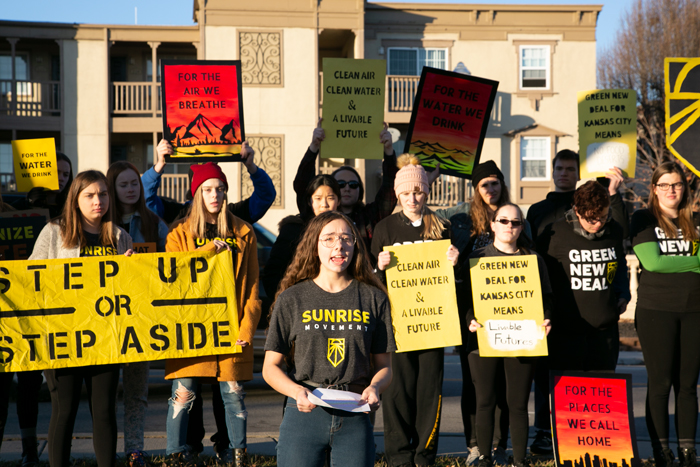 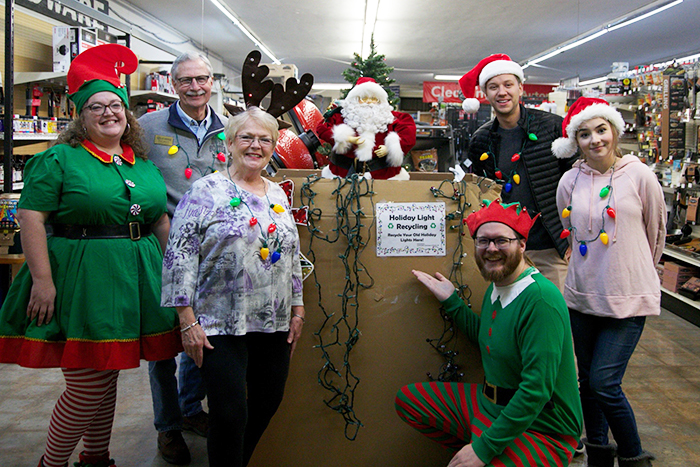 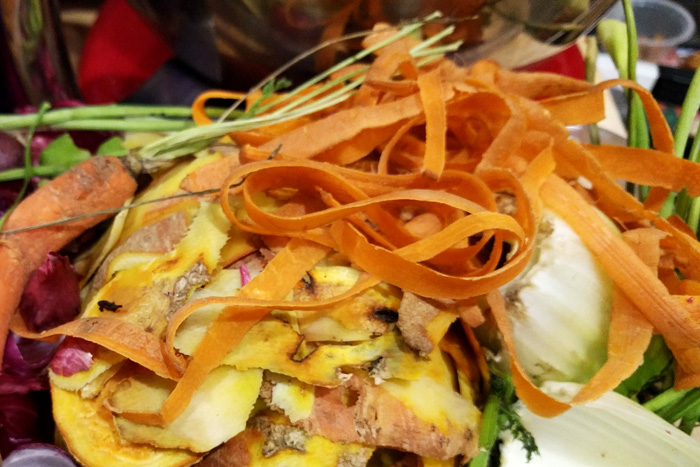 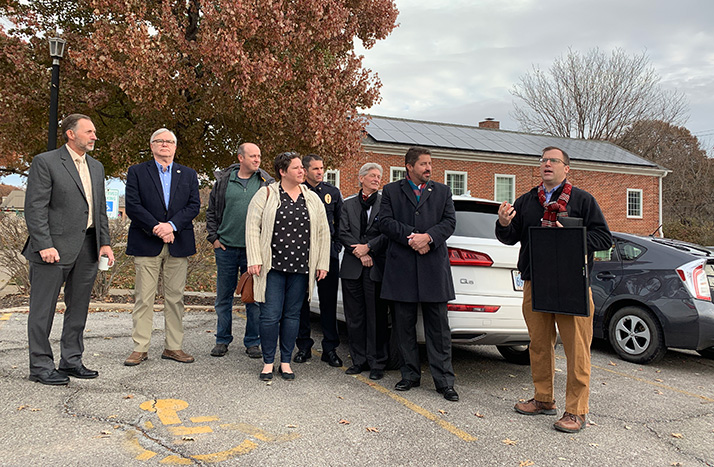