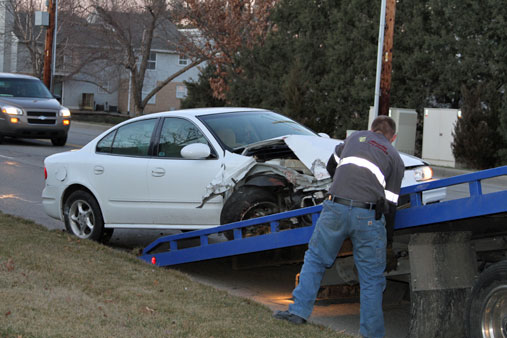 Shane Smith, 42, the man who lost control of a car last Tuesday and smashed into a brick wall near the Corinth Library, has four prior DUI arrests, according to Johnson County Sheriff’s Office records.

Witnesses who saw the white car Smith was driving prior to the accident said they saw him speeding down Delmar, then 79th Street and finally south on Mission Road before the car jumped the curb and ran over a sidewalk before hitting the wall. The witnesses say he was driving erratically and very fast.

Prairie Village police say that with a felony DUI on his record, it is extremely unlikely that he was driving with a valid license. Records show Smith was arrested in Prairie Village Dec. 8 for driving under the influence and transporting an open container. He posted a $2,500 surety bond Dec. 9 and was released from Johnson County jail.

Booking and release reports since Tuesday do not show any jail records for Smith, meaning he is likely still under medical care for injuries sustained in the crash. 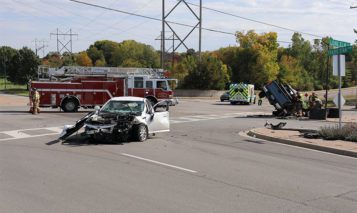 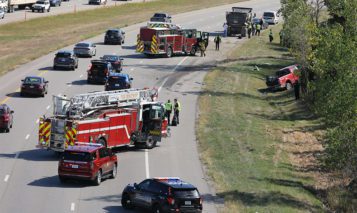 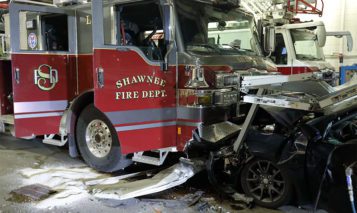 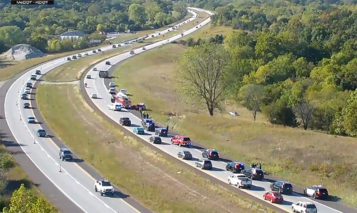