WaterOne, Johnson County’s water utility, has sold the tank to a company that will reuse it as a holding tank for construction projects. Crews will begin disassembling the tank and lowering it to the ground in pieces. In preparation for the work, the park has been blocked off with construction fencing.

WaterOne announced nearly a year ago that the tower, originally installed around 1950, would be removed. Crews removed the tree surrounding the tower’s fencing last fall. 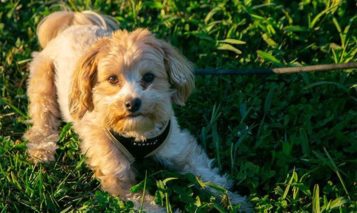 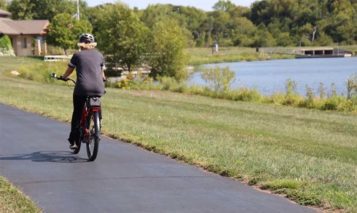 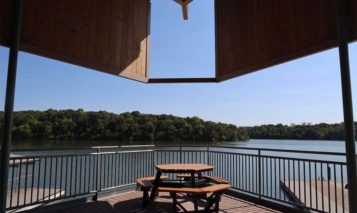