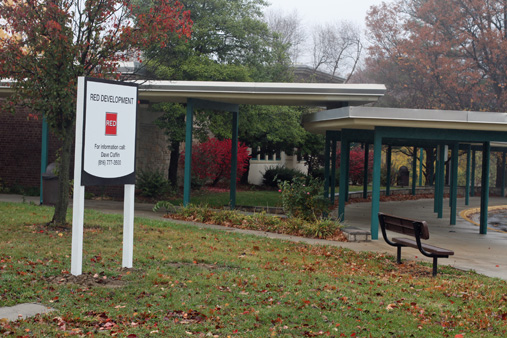 Kansas Democrats today are planning to use Mission Valley Middle School as the backdrop for a press conference unveiling their plan for funding Kansas public schools.

Democratic Senate Leader Anthony Hensley and House Leader Paul Davis had originally planned to hold the event last Wednesday, but postponed it after word leaked that Boeing would be announcing the fate of its Wichita operations the same day.

A media advisory released by Kansas Families for Education said the Democrats would unveil “a plan that will provide much needed relief to Kansas schools who have endured seven rounds of cuts in the last three years.”

The media advisory released by the KFE notes that “Mission Valley was closed last year as part of the Shawnee Mission school district’s effort to absorb state funding cuts.” The press conference will start at 9:15 a.m.