The holiday season may have been officially over for a few days now, but a behind-the-scenes back-and-forth between the city of Prairie Village and Falmouth Street decorating stalwart Mike Babick came to a head Tuesday.

After having communicated with Babick since November about potential code violations posed by a new structure he built for this season’s display, the city issued him a citation around 4 p.m. yesterday.

City Administrator Quinn Bennion issued a statement on the city’s decision to cite Babick, saying that the structure in question “encroaches on required setbacks and now obstructs visibility for adjacent property owners entering and exiting their driveways.”

Babick will be able to attend a hearing on the citation in Prairie Village municipal court next month. Bennion told shawneemissionpost.com Tuesday the city hoped the citation would serve as a notice of “expectations for next year.”

See the city’s full statement on the issue after the jump.

On Tuesday, January 3, 2012, the City of Prairie Village cited Mr. Mike Babick for code violations relating to the construction within his holiday display that extends toward the street at his residence at 7611 Falmouth.

This citation only involves the construction within Mr. Babick’s holiday display that represents a significant migration from a more typical residential holiday display established at the front of the home to one that encroaches on required setbacks and now obstructs visibility for adjacent property owners entering and exiting their driveways.

While this construction is in violation of the city’s ordinances, the city has a long tradition of actively working with property owners to find solutions to continue their traditional holiday displays. In some cases, as with the Dorr Family who recognized their display had outgrown their neighborhood, the city assisted finding an alternative location on city park land.

In the case of Mr. Babick’s holiday display, the city annually installs traffic control measures to ensure adequate public safety including making Falmouth Drive a one-way street for one month of the year, providing an increased police presence and meeting with bus and limousine company owners to address concerns about their blocking of the roadway. 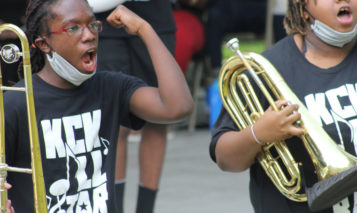 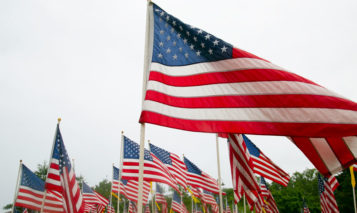 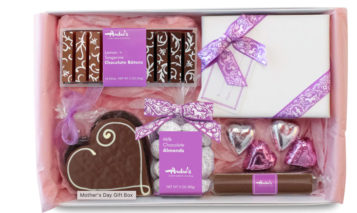